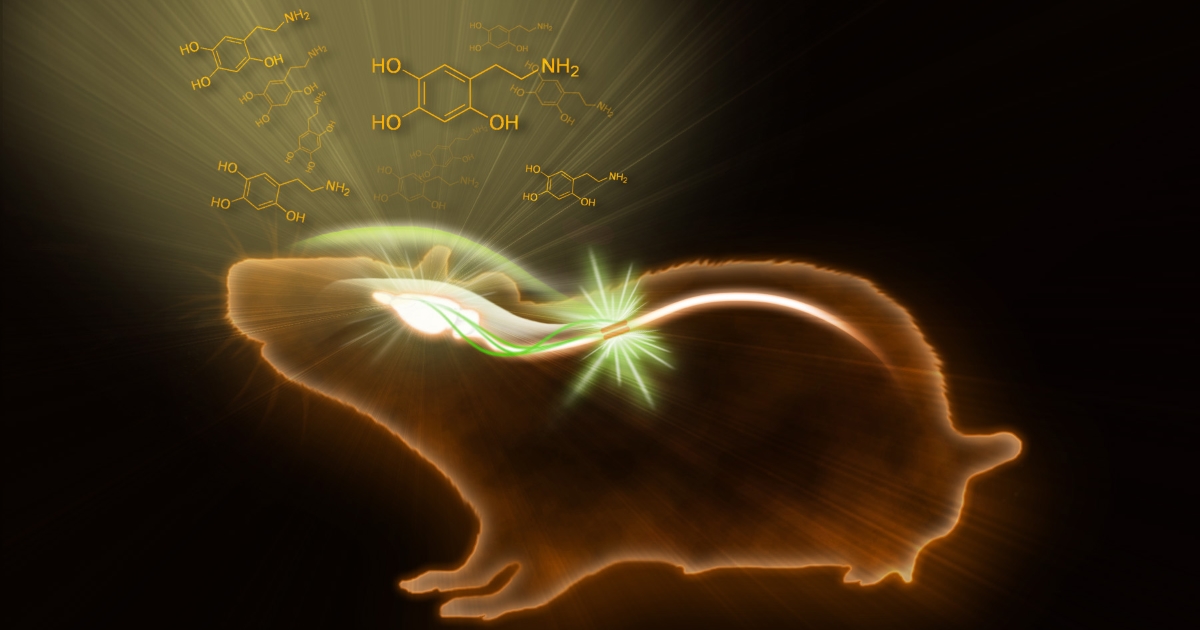 2014 was undeniably a great year for spinal cord injury breakthroughs, and it seems 2015 is off to a strong start as well. These new SCI breakthroughs are truly ushering in the era of ‘cyborgs’ through the use of ‘wearable technology.’

Last year, the BBC reported that a man was able to walk due to a stem cell transplant from the patient’s own nose cells. The Reeve Foundation launched a clinical study using an epidural spinal stimulator from Medtronic. At Better Being Hospital in Thailand, the same Medtronic epidural stimulator is being used but with a combination of mesenchymal stem cells, allowing for the first woman SCI patient and the first paraplegic to receive the epidural stimulation to regain voluntary movement in a drastically reduced time-frame.

Now, we are seeing another spinal cord injury breakthrough from France, simply called ‘e-Dura.’ A new study published in the journal Science reveals that rats with severe spinal injuries could walk again thanks to a “groundbreaking” new cyborg-like implant. e-Dura is a thin prosthetic ribbon, embedded with electrodes, which is placed along the spinal cord and delivers electrical impulses and medications to the site of injury. The prosthetic is soft enough to bend with the surrounding tissue of the backbone to avoid discomfort, and with stunning results this device may allow individuals to walk again.

The paralyzed rats who were fitted with the implant were able to walk on their own again after just a few short weeks of training. An improvement upon the result-time of epidural stimulation alone, and very similar to the time patient’s with stem cell treatment plus spinal epidural stimulation have seen.
Researchers at the Ecole Polytechnique Fédérale de Lausanne are hoping to begin human clinical trials soon, and believe that the device could last 10 years in humans before needing to be replaced. The implant is so effective because it mimics the soft tissue around the spine so that the body doesn’t reject its presence.

“Our e-Dura implant can remain for a long period of time on the spinal cord or cortex,” researcher Professor Stéphanie Lacour says. “This opens up new therapeutic possibilities for patients suffering from neurological trauma or disorders, particularly individuals who have become paralyzed following spinal cord injury.”

Scientists have struggled to find a device that will sit next to the spine or brain because both are surrounded by a protective envelope of tissue. However, the new gadget is flexible and stretchy enough to rest against the spine without causing inflammation or scar tissue to form.
The implant itself is made of silicon and covered with gold electric conducting tracks, which can be pulled or stretched. The electrodes are made of silicon and platinum microbeads that can also bend without breaking.

“Soft flexible nerves connected to unyielding silicon and metal – the combination has spawned many a Hollywood cyborg” study commentator with the journal Science, Robert Service says. “The implants Lacour’s team created still have to be wired to the out- side world to operate, but she and her colleagues are designing wireless versions of the technology. Watch out, Hollywood, reality is catching up.”

“The work described here is a groundbreaking achievement of technology, which could open a door to a new era in treatment of neuronal damage,” said Dr. Dusko Ilic, Reader in Stem Cell Science at King’s College London. “Until now, the most advanced prostheses in intimate contact with the spinal cord caused quite substantial damage to tissue in just one week due to their stiffness. There is still a long way to go before we may see any practical use of such neuroprostheses in humans. But it may be that it is something that could potentially be developed for use in humans in the foreseeable future.”
Currently, the implant has primarily been tested on spinal cord injuries in rats, but researchers also believe that it could eventually be used to treat epilepsy and Parkinson’s disease, and could even be used for pain management.

While there is still no complete cure for spinal cord injuries, the amount of success stories and research published showing potential is a great hope for those looking for an answer.