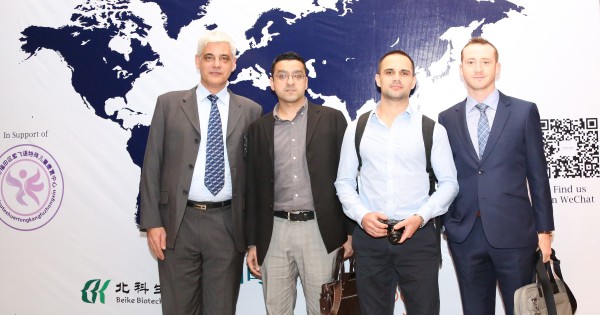 CRCC Asia, a global recruitment consultancy firm which offers internships in China for current university students and recent graduates, honored their host companies in Shenzhen on April 23rd with an awards ceremony. The purpose was to show their gratitude for mentoring interns and giving them a chance to improve their work experience. CRCC Asia has been sending interns to some of the most exciting and sought after companies in the region including start-ups and established firms alike. Ninety guests, representing 60 local companies were in attendance including, Mindray, Nanoleaf, Omate, Shosha, and of course Beike Biotechnology. After registration guests were encouraged to meet with the other host companies that make up CRCC Asia’ growing network.

A short presentation by CRCC Asia’s Shenzhen General Manager Hannah Leeming and Business Development Manager Theresa Xu introduced their accomplishments over the last year as well as their plans for 2015. Those plans included an introduction to their new standard of Host Company relations, the Host Company Information Pack, and the upcoming International Management Seminar. This was followed by an introduction to CRCC Asia’s charity sponsor, the ZiFeiYu Children’s Rehabilitation Center, which Beike Biotechnology was pleased to see as the charity of choice for this event.

Beike Biotechnology was nominated for Best Intern Feedback while Beike Marketing Manager Robert Grey was nominated for Best Supervisor. While we did not take home the prize, we were honored to have made enough impact on our interns to warrant a nomination, and are now in a better position to improve intern experience for the year to come.

The lucky draw event was also held which benefited the ZiFeiYu Children’s Rehabilitation Center who porvides rehabilitation services to differently abled children and support for their parents. It was an exciting and well-received part of the night, preceded by a touching address from Ms. Wang, charity President. Beike’s staff was glad to meet with Ms. Wang and discuss a potential partnership in aiding the children who seek help at the center.

After the lucky draw, the formal ceremony was concluded and guests were invited upstairs to the rooftop lounge for a stunning view of the Shenzhen skyline. Overall, it was a fantastic event that benefited a wonderful local charity, and reinforced the partnerships between CRCC Asia and the other host companies. Beike Biotechnology is a proud sponsor of CRCC Asia and is looking forward to our next intern.

If you are a student or recent graduate with an interest or experience in the healthcare, bio-medical, or biotechnology industry and wish to gain valuable experience at Beike Biotechnology in Shenzhen, China, please contact CRCC Asia here to apply. 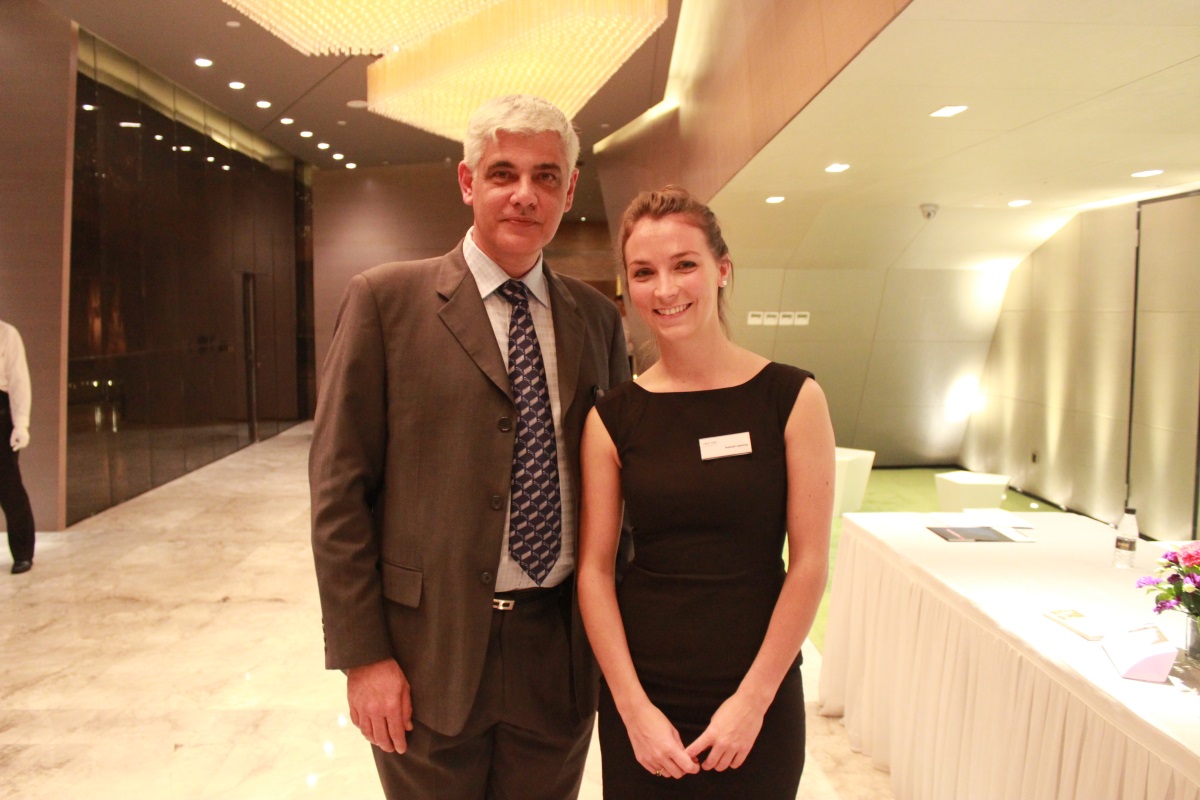 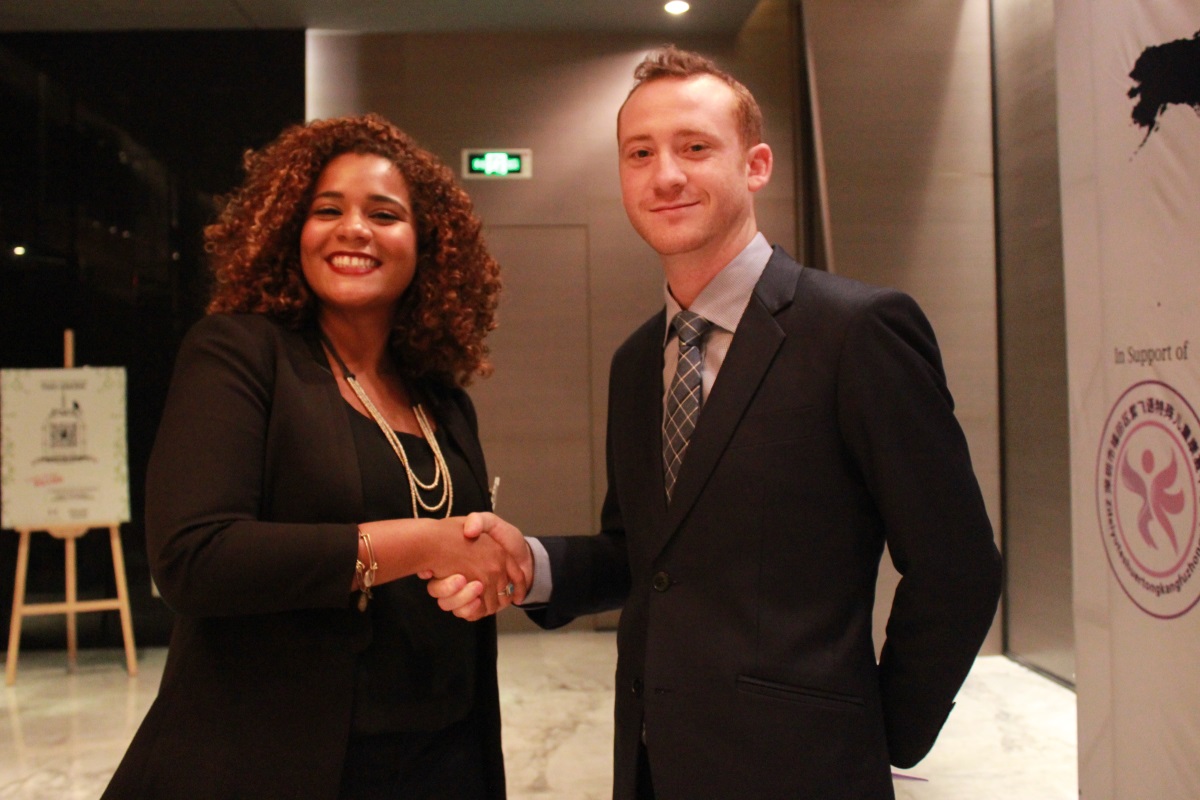 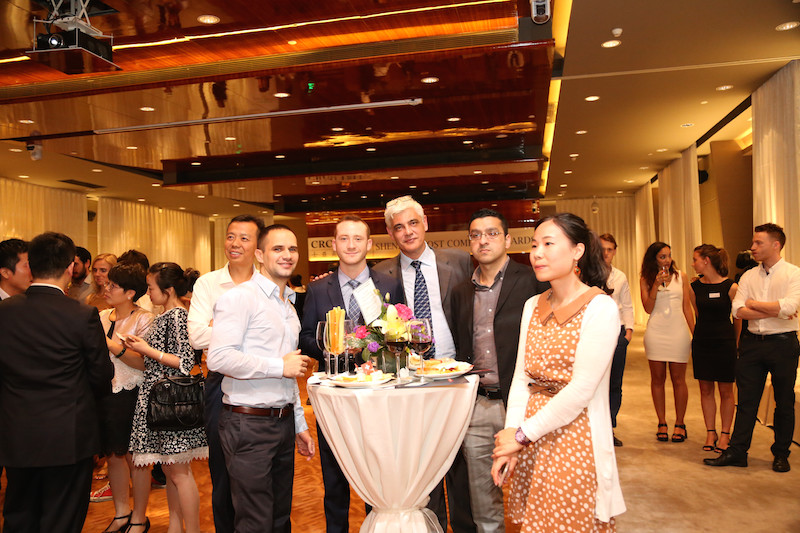