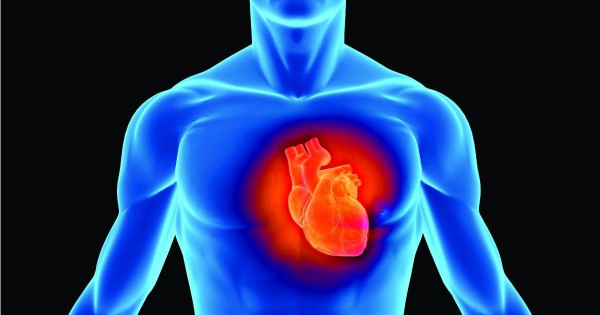 The use of adult stem cells is limited by the quality and quantity of host stem cells. It has been demonstrated that Wharton’s jelly–derived mesenchymal stem cells (WJMSCs), a primitive stromal population, could integrate into ischemic cardiac tissues and significantly improve heart function. In this randomized, controlled trial, our aim was to assess the safety and efficacy of intracoronary WJMSCs in patients with ST-elevation acute myocardial infarction (AMI).

In a multicenter, double-blind, randomized controlled trial, 116 patients with acute ST-elevation MI were randomly assigned to receive an intracoronary infusion of WJMSCs or placebo into the infarct artery at five to seven days after successful reperfusion therapy. The primary endpoint of safety: the incidence of adverse events (AEs) within 18 months, was monitored and quantified. The endpoint of efficacy: the absolute changes in myocardial viability and perfusion of the infarcted region from baseline to four months.